By Shirin Sherkat on September 26, 2016 in Family, Kids, Parents

How You Can Leverage the Power of Privileges Effectively 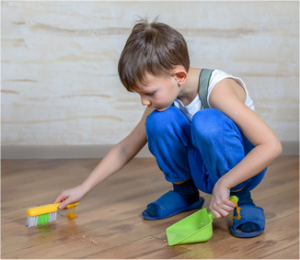 In a previous article I asked the question, Should Your Kids Earn Their Privileges?, where I discussed 9 important factors that parents should keep in mind about all privileges. Today I’d like to begin a series of articles that discuss each of those factors individually.

Let’s look at how each factor can help you…

Use the power of privileges effectively:

1) – Long-term and Short-term rewards. It can be a challenge for a kid to wait a long time to earn a prize or reward that may be a whole month away!  Setting up smaller sets of rewards to be earned in the process can be helpful. When your kid is earning smaller rewards toward a long-term goal, and a bigger privilege, he/she can stay better focused and motivated through the longer process. That makes your job much easier because you won’t have to struggle to motivate your kid and constantly remind him/her of the long-term goal.

Matthew’s parents agreed to let him earn the privilege of getting an iPod for his eighth birthday, which was a little more than a month away – and felt like an eternity to Matthew! To help Matthew remain focused and motivated to earn his long-term reward (the iPod), his parents showed him how he could earn weekly rewards towards it. With his birthday 5 weeks away, Matthew’s parents set up five rewards (one per week) to maintain his motivation. By completing his chores, doing his homework, and cleaning his room, he earned “check marks” every day. When he met his weekly goals, he “cashed in” his check marks toward a special reward.

Matthew earned rewards that included privileges such as play-time with a friend, a trip to his favorite neighborhood park, two new books from the library, an ice cream treat, and a rental DVD or a game.

Matthew remained focused and motivated each day, and each week, for five weeks. At the end of five weeks, he had accomplished his weekly goals and earned the privilege of getting an iPod for his birthday. Good for Matthew! Notice that the small weekly rewards were affordable and reasonable. You don’t have to get a second mortgage just because you’re trying to teach your kid a valuable life lesson. 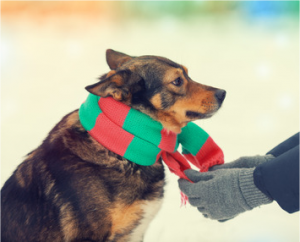 2) – Privileges depend on your kid’s taste, or mood, or the latest fashion. If privileges are not rewarding to the child, then the kid is not going to feel motivated. It’s important to make some changes and be open to modifications when your kid changes his/her mind. This week, the child may want the latest game for his birthday, but next week, he may come to you and say, “I changed my mind; that game isn’t cool anymore; can I earn something else instead?” Discuss the child’s options and make sure that the value of the new item is comparable to the original choice. Be flexible and allow room for change, but be careful and use your discretion. You want to emphasize responsibility and commitment. If what the child wants is more valuable or more costly than his old choice, then he could earn it as a long-term goal. By value or cost, I am not referring only to monetary value!

Dani wanted a puppy for a long time. His Mom decided they should wait until he was a bit older and could take the responsibility for a pet. When he turned ten, he told his Mom he felt old enough to have a dog. His Mom agreed that he could earn a pet (from the shelter) by Christmas time. Dani had 2 months to earn the privilege. The process involved taking on more chores, have more responsibilities around the home, and pet sitting for a friend to learn more about dogs. A GREAT plan! Good for Mom.

By the beginning of December, Dani had been pet sitting for a week, walking his friend’s dog daily in the cold weather, cleaning up after him, and doing all his chores. He approached his Mom with a proposal and asked, “Can I change my mind about getting a dog for now, and maybe get one next year? I think I may want to get something else for Christmas!” After some discussion, his Mom discovered that Dani really didn’t want the responsibility just yet, and he didn’t feel ready to commit to a pet. She was happy he’d had a chance to discover this feeling before he actually owned a pet. She still wanted to reward him for working so hard, but she wasn’t ready to agree to his second choice (an expensive game system). She allowed him to change his reward, but she negotiated it down to a used game system. Both of them felt happy with the new agreement; Dani felt rewarded, and his Mom taught him a valuable lesson about priorities and responsibility.

In my next article in this series, we’ll discuss Privileges are ALWAYS Earned. 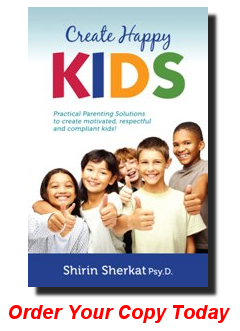